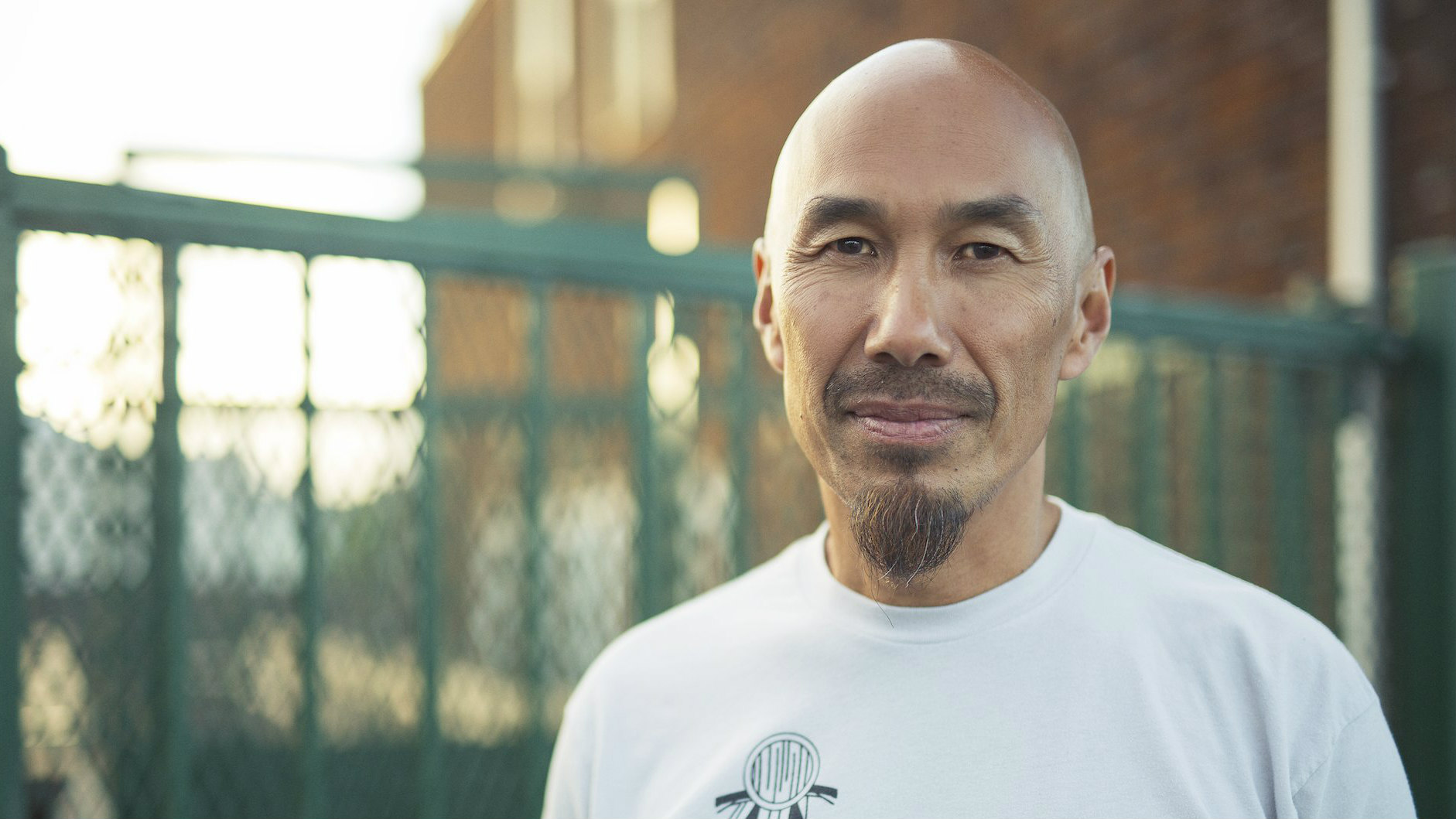 Why Francis Chan Left His Megachurch

This short 10-minute video of Francis Chan speaking to Facebook employees hits near to home for me.

Here’s a good summary from ChurchLeaders.com:

Previously, Chan led a church in Southern California that grew to 5,000 people. At first, Chan said, it was great. He could preach a sermon every Sunday and the church just grew and grew. But something bothered him about the church eventually. “According to the Bible, every single one of these people has a supernatural gift that’s meant to be used for the body,” Chan remembers thinking. Yet what he saw at that church was that most people showed up every Sunday just to see his gift. “That’s a huge waste,” Chan realized. Additionally, it cost millions of dollars to run the church while people in other countries run churches for free.

Now, Chan heads up something he calls We Are Church. This is more of a house church model of 14 or 15 groups at the moment. About 30 pastors lead the groups—and they don’t get paid for doing it. The groups study the Bible together and take care of one another like a family would. Chan says people grow because they have responsibility.

It’s not perfect, Chan makes sure people understand. In fact, it’s harder because “relationships are messy” and it was a lot easier to preach and then leave, like he used to do at his other church.

Chan recalls a time when, at his old church in southern California, he baptized a gang member. The young man said he must have misunderstood church because he was expecting the baptism to usher him into another family where people are in your life “24/7”—like the gang had been. Instead, he came to realize it was more about attending a service every Sunday. Hearing that story was devastating for Chan. There is a problem, Chan states, when “the gangs are a better picture of family than the church of Jesus Christ.”

The Life of Service

Our lives here on this side of Eternity should be lives of service, not lives in services.

I always think of the life of Jesus Christ, our example. He spent a short time on this planet with a focused mission and a life of service. The extent of his “faith life” was not once a week, 52 times a year. Every single day, Jesus had a focus, a mission, and a purpose.

Jesus constantly surrounded himself with community, empowering those around him to believe. To believe in Him, and I also think to believe in themselves.

Every single of of us has a unique calling, but how many people actually believe this?

The problem is we don’t believe it because we don’t know how to live it. If it never happens, how long can we expect Christians to keep believing it?

I don’t think the problem is simply that churches don’t teach it, but rather, churches don’t empower members to live it. The church should be a platform, a launching pad of sorts.

Each of us operating in our supernatural gifts according to His supernatural plans and power, now that would be a mega church. 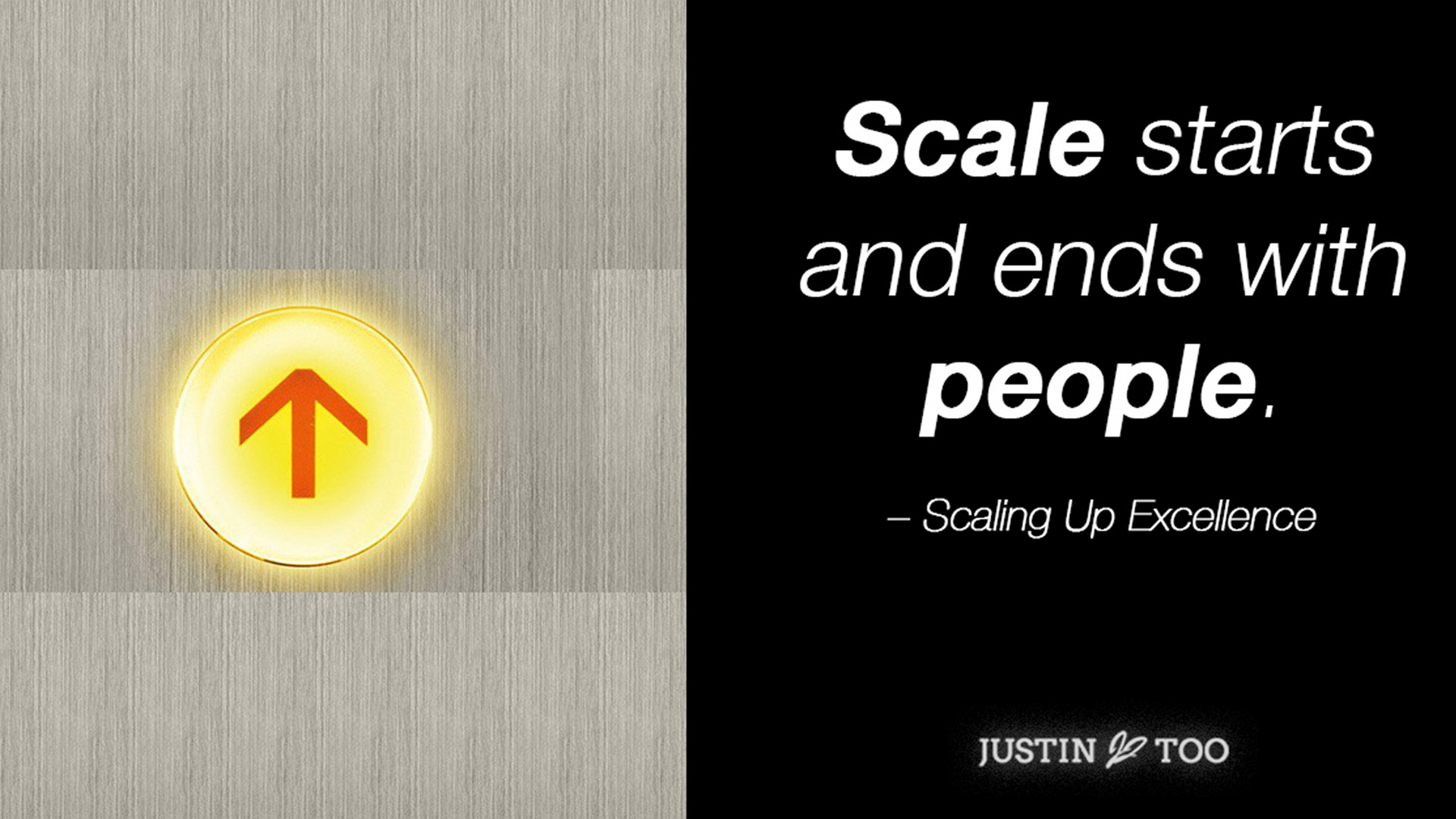 In the Silicon Valley – “startup valley” – so much time and energy is spent on starting new things in search of the next big wave. And I believe this is culturally engrained in many of us, including me. 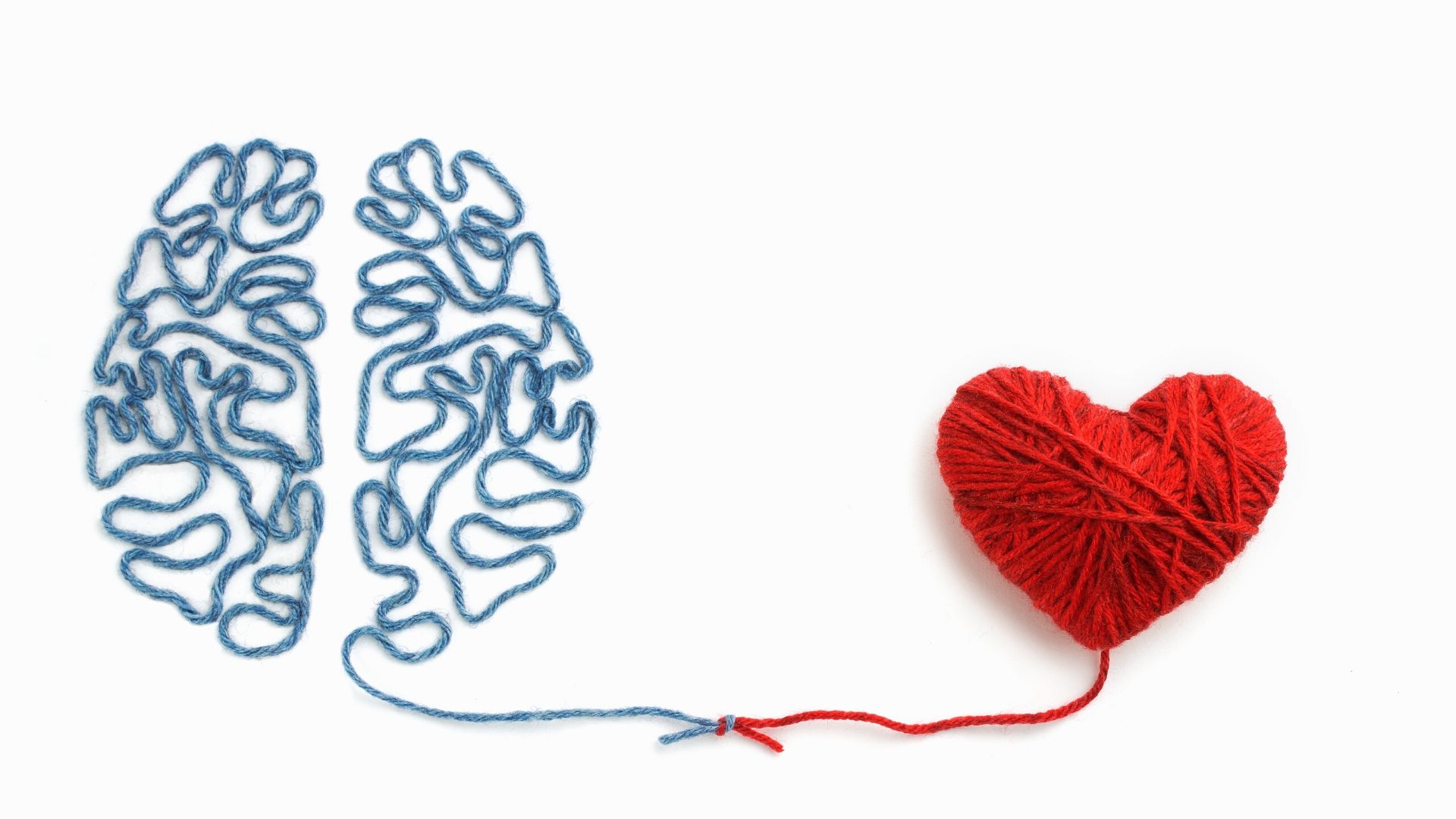 Why I'm a Natural Leader

As a Christian, compassion and empathy come naturally to me, which allows me to connect with those around me in an authentic way. And it's this authenticity that allows me to "lead an army" in every aspect of my life. 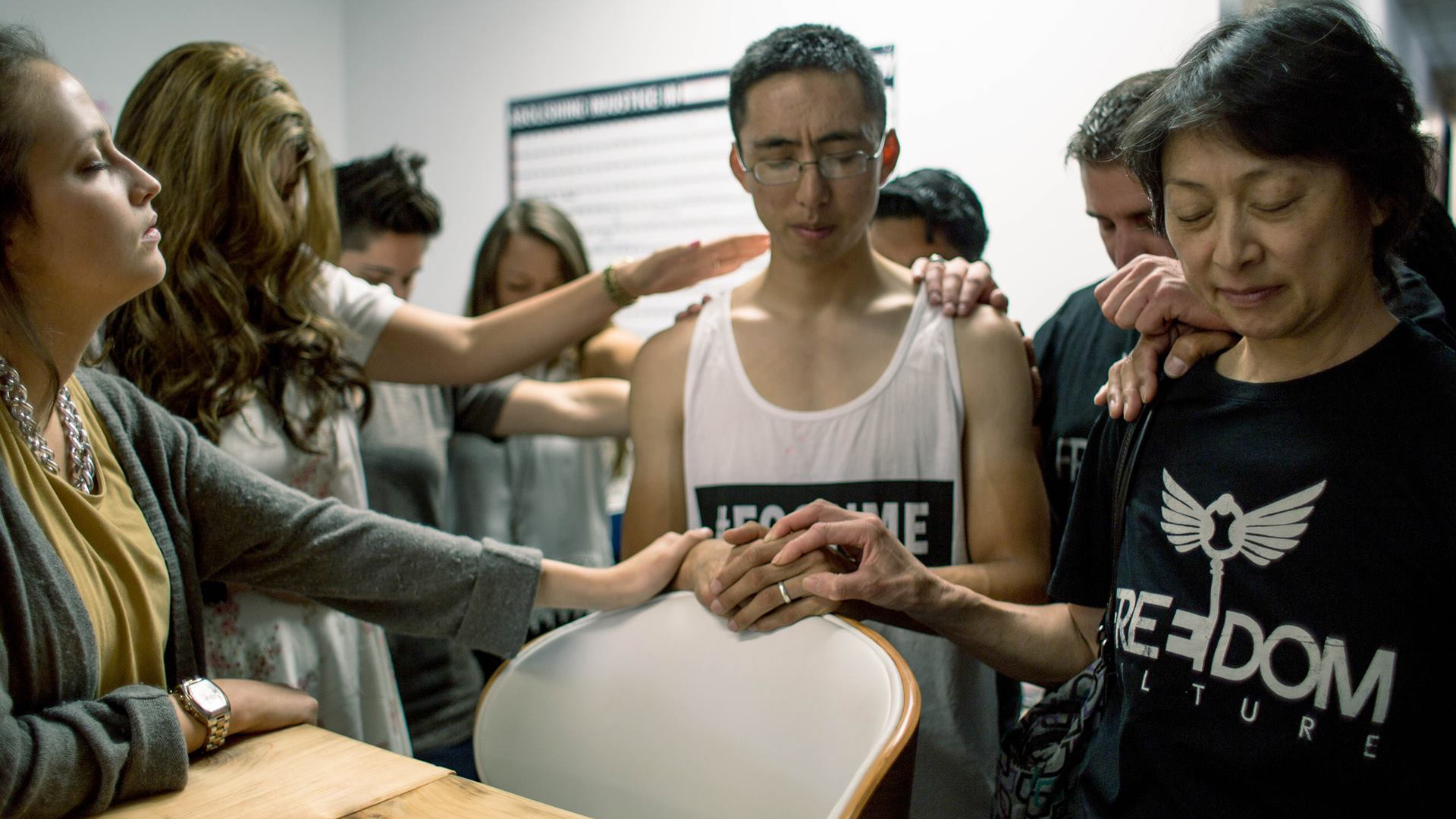 A Brief History of 'Christian' Justin

I'm a Christian by faith and unashamedly call Jesus Christ my Lord and Savior. But I wasn't always a believer.