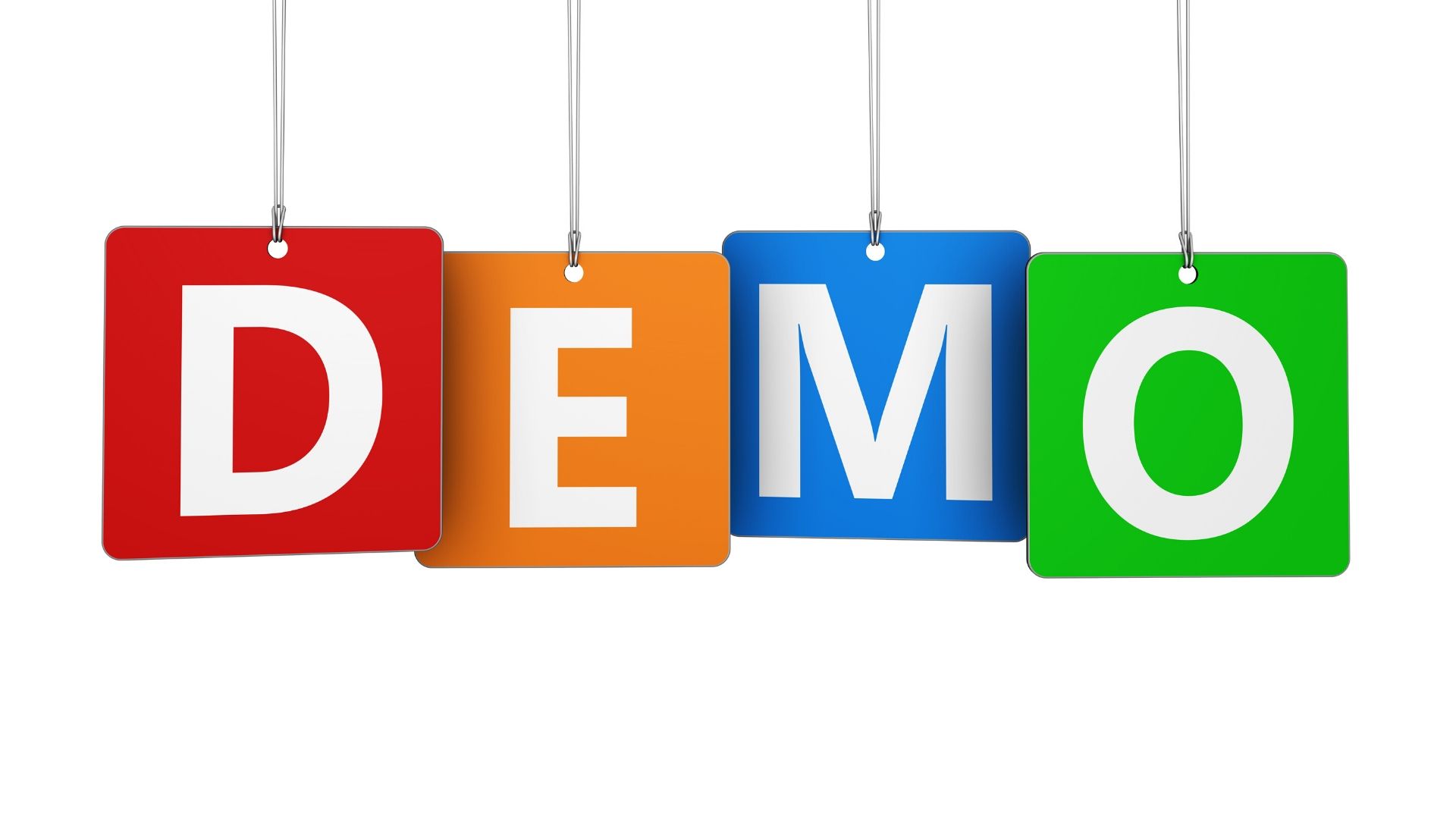 The Key to New Tool Adoption: Show, Not Tell

Becoming a project manager for me was not a direct path straight into the position, but rather a transitional journey from technical software engineer to willing, motivated, and innovative team player.

When I first started, the team had barely made their transition into using Subversion as their version control system for source code management. This made it very difficult to collaborate and not step on each other's toes, even with just a few team members. The solution was to fully migrate to the Git version control system for which I setup a customized Gitolite server utilizing custom hooks across dozens of repositories for fine-grained access controls and custom workflows like automated code reviews. When I demonstrated the huge benefit to switching to Git (in the earlier days of it), it was clear through experimentation that it was a "no brainer".

However, not every change and transition was straight forward, especially when I was trying to influence my team members without authority to adopt new technology that would improve our project collaboration and communication but add time and complexity to our day-to-day workflow.

One such example was Atlassian Jira and Confluence. As I began to manage more and more projects simultaneously, I quickly saw the need for more organization and collaboration, better task management, and increased productivity. Fortunately for me, another group at the Lab had setup an internal beta test of Atlassian server which I was able to try out for myself. I was quickly convinced to use the tools myself and soon afterwards I applied for an open-source license for Atlassian Cloud so I could onboard my entire team.

It was great that I was able to reap the benefits of Jira and Confluence for my own sanity and productivity, but it wasn't much use beyond that since all of our project's knowledge base and tasks were floating around in other disparate systems. The key then was for me to setup the software so I could give the team a live demo in order to show them all of the benefits we would gain both individually and as a team if we transitioned to to the Atlassian suite of tools. I also set up accounts for every team member to have a sandbox to play in and try out the capabilities for themselves.

It took a while for the team to be convinced and start utilizing the new tools regularly for themselves, but I kept showing up to our weekly team meetings with Jira Issues to review in my customized Kanban board. After getting everyone familiar with the product and workflows, at the right time, we were able to transition the entire project to these tools.

It took a lot of persistence from me to show my team, not just tell them, of the advantages of a unified system of collaboration to elevate our project to the next level. On paper, the switch looked like an unnecessary burden to bear, but through my demonstrations and their own experimentation it was clear that I had conjured up a winning new process and tool. And just like that, our team was modernized and formalized into the world of project management and agile scrums... and almost accidentally, I gave myself the role of project manager. 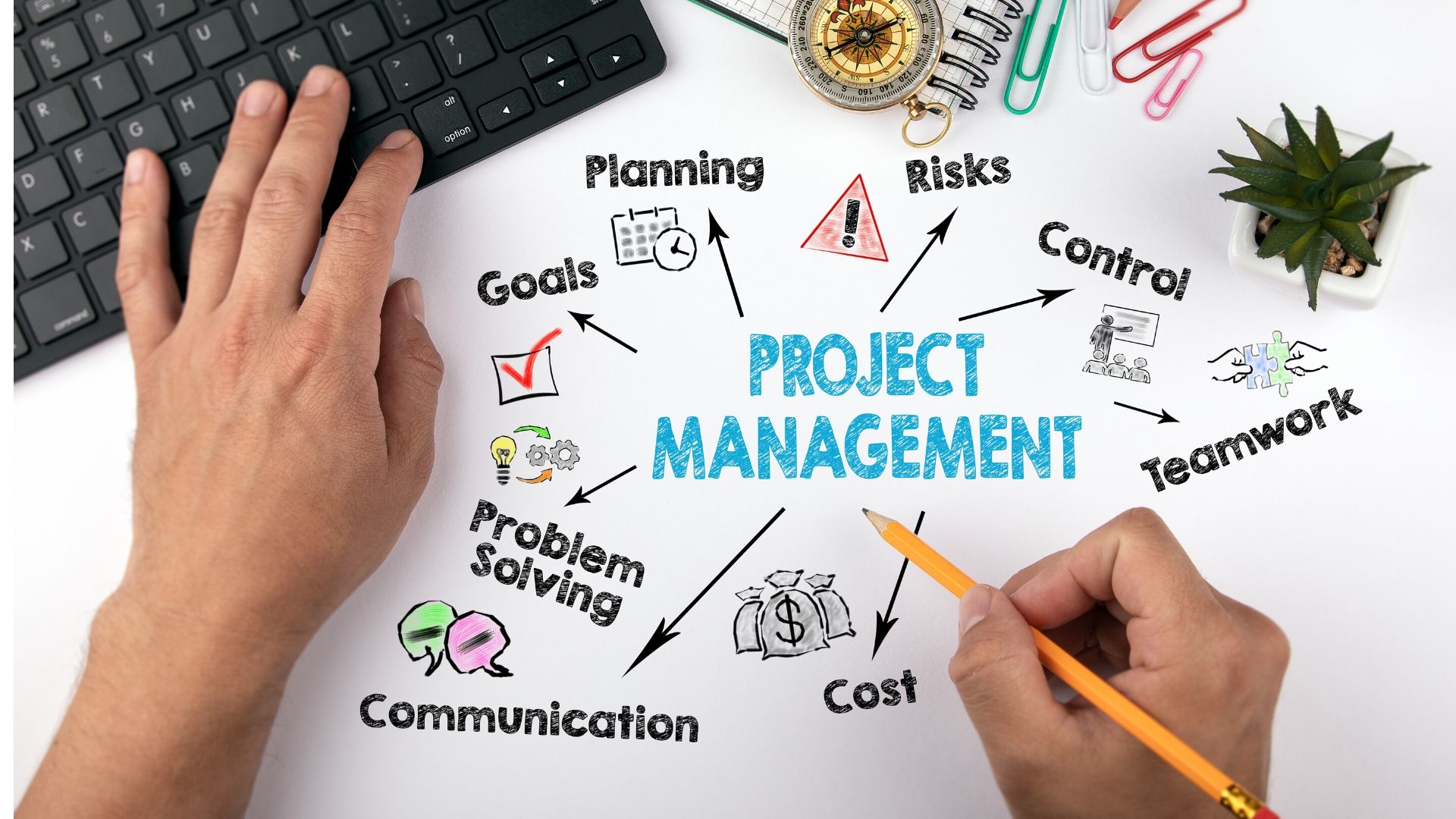 Project management has always been an important part of my life, both personally and professionally, because it has allowed me to accomplish an insane amount of ambitious things with fast turnarounds. 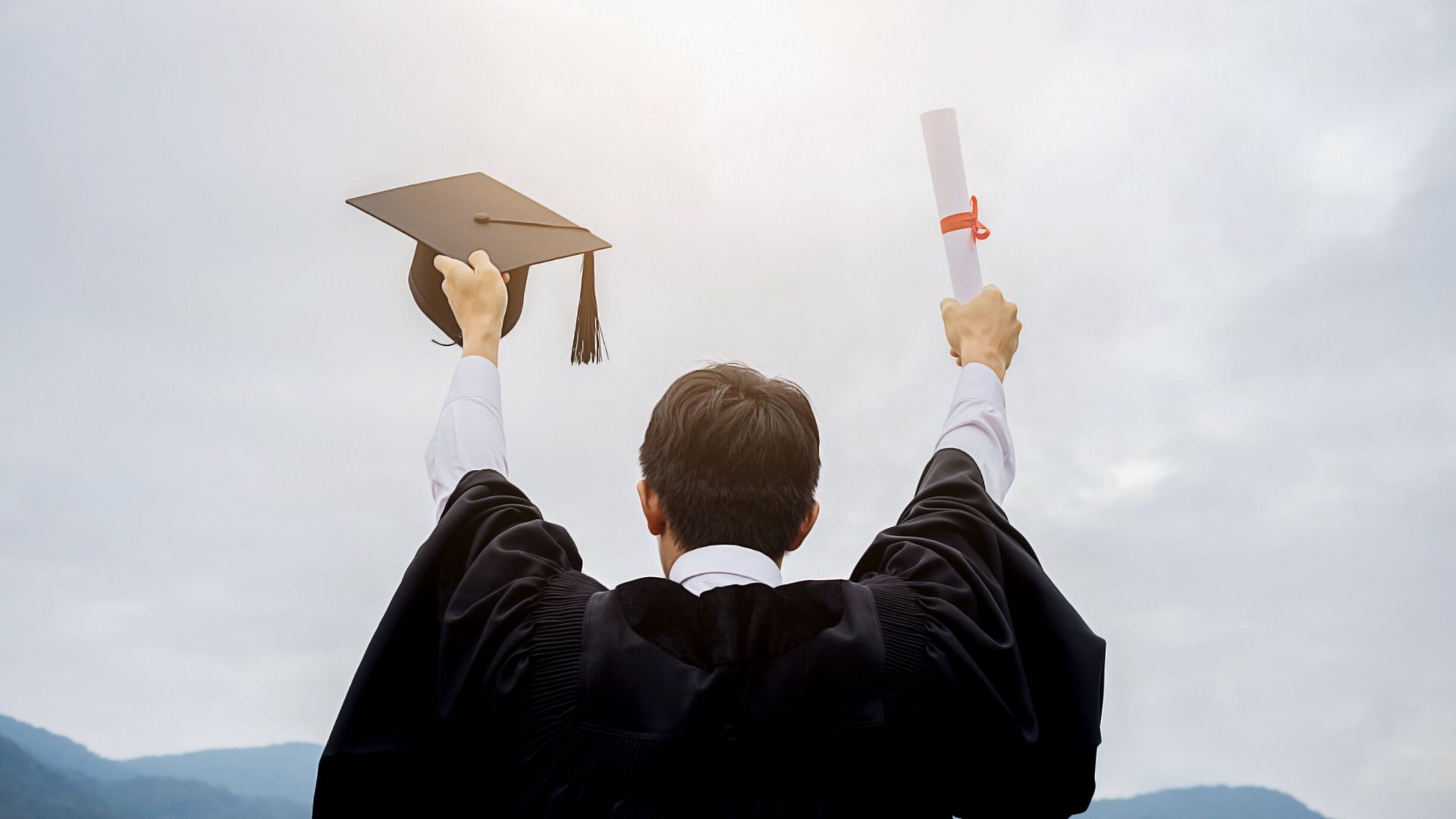 Graduating University in 2 Years: An Accelerated Schedule to Test Myself

It was in college that I began to implement project management techniques for the first time in my own life because I had the ambitious goal of completing my 4-year Computer Science degree in only 2 years. 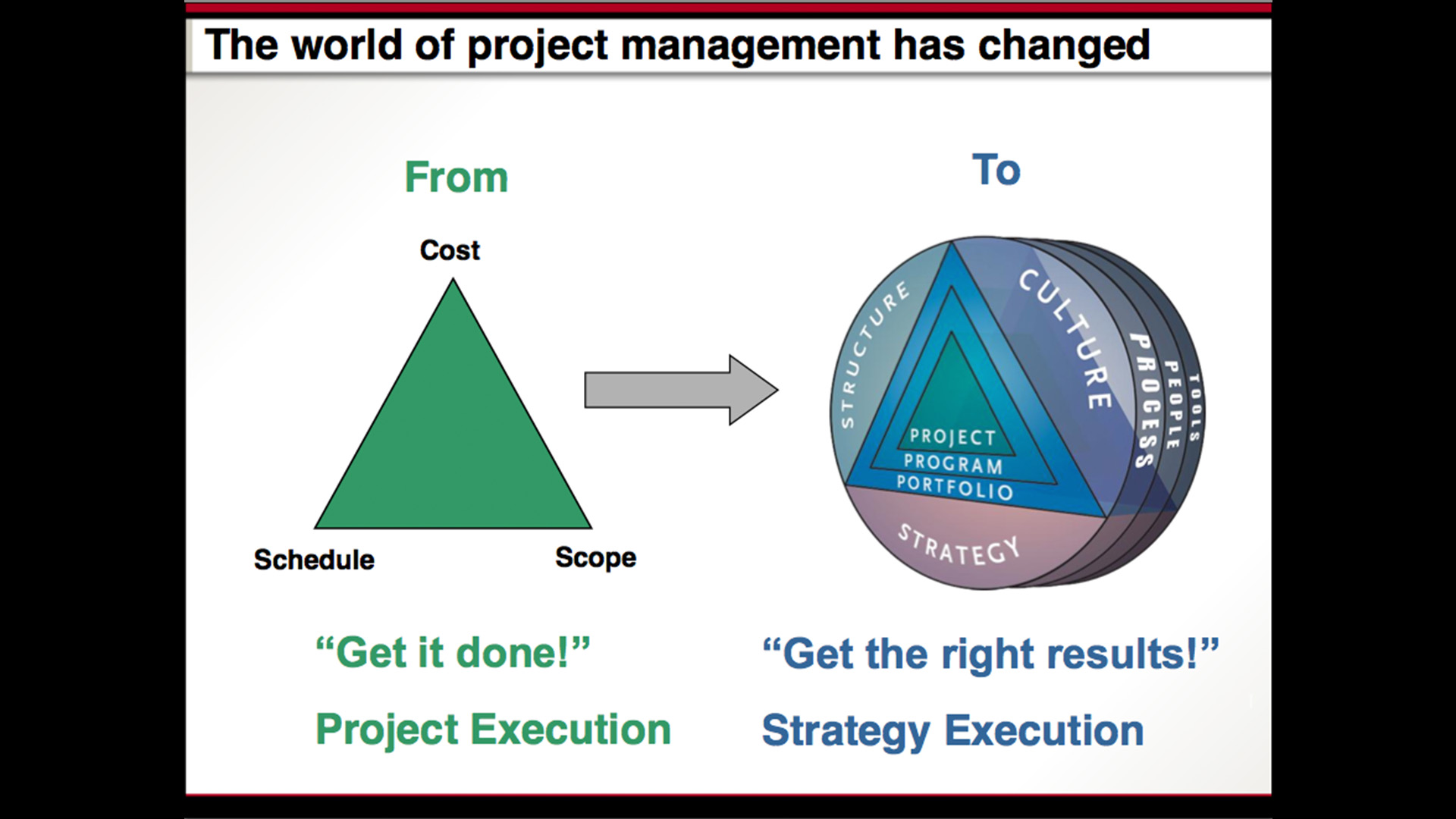 In the real world, what ultimately matters is not just doing things right, but more importantly, doing the right things (strategically)... and doing those things right (structurally).